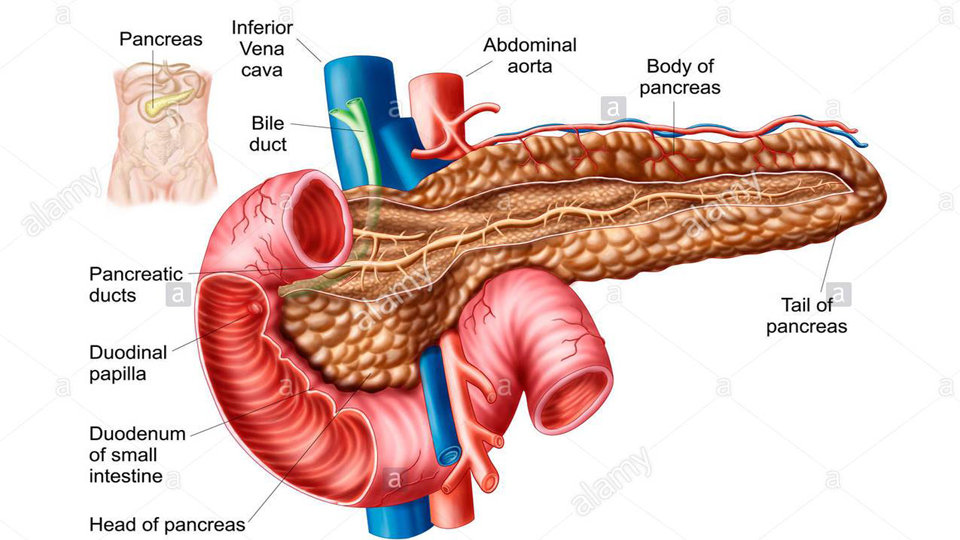 Diabetes mellitus is a group of metabolic diseases characterized by high blood sugar (glucose) levels that result from defects in insulin secretion, or its action, or both. Diabetes mellitus, commonly referred to as diabetes (as it will be in this article) was first identified as a disease associated with "sweet urine," and excessive muscle loss in the ancient world. Elevated levels of blood glucose (hyperglycemia) lead to spillage of glucose into the urine, hence the term sweet urine.

Normally, blood glucose levels are tightly controlled by insulin, a hormone produced by the pancreas. Insulin lowers the blood glucose level. When the blood glucose elevates (for example, after eating food), insulin is released from the pancreas to normalize the glucose level by promoting the uptake of glucose into body cells. In patients with diabetes, the absence of insufficient production of or lack of response to insulin causes hyperglycemia. Diabetes is a chronic medical condition, meaning that although it can be controlled, it lasts a lifetime